He wants $45 per piston complete with rings!

How much did you pay ??
Top

That was so long ago that I do not remember, but it was less than $200.00 for the set. Here is an old picture of a used set which matched the NOS set that I purchased Single relief. 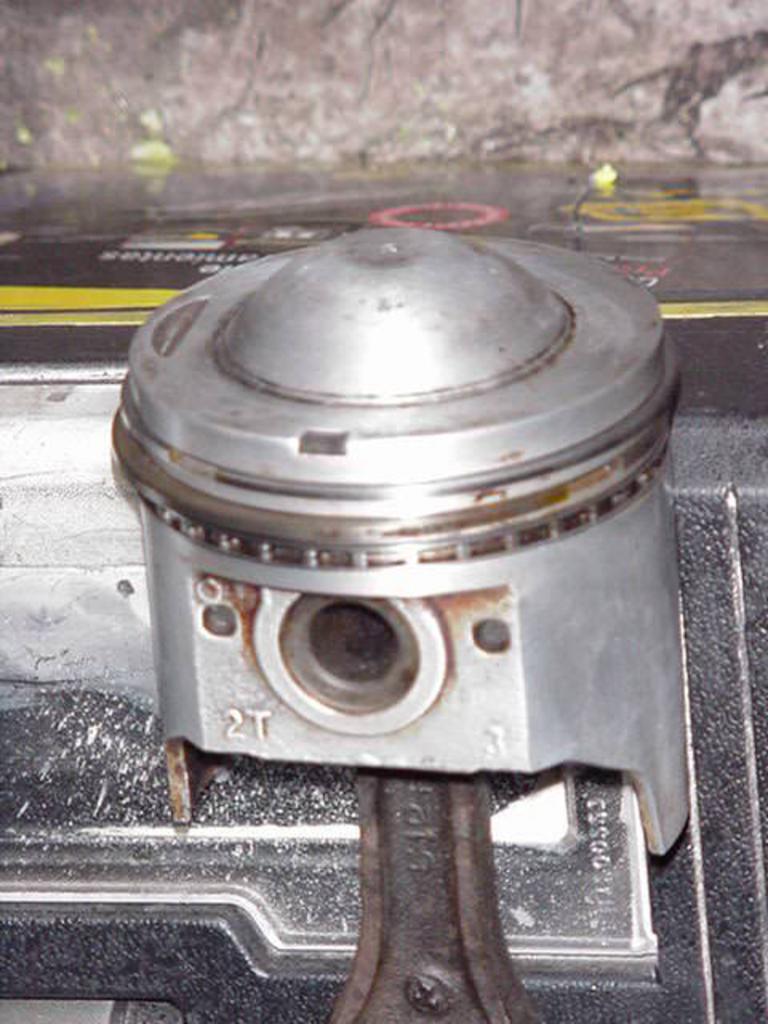 This is a 3TG Piston with duel reliefs, I'm just saying. 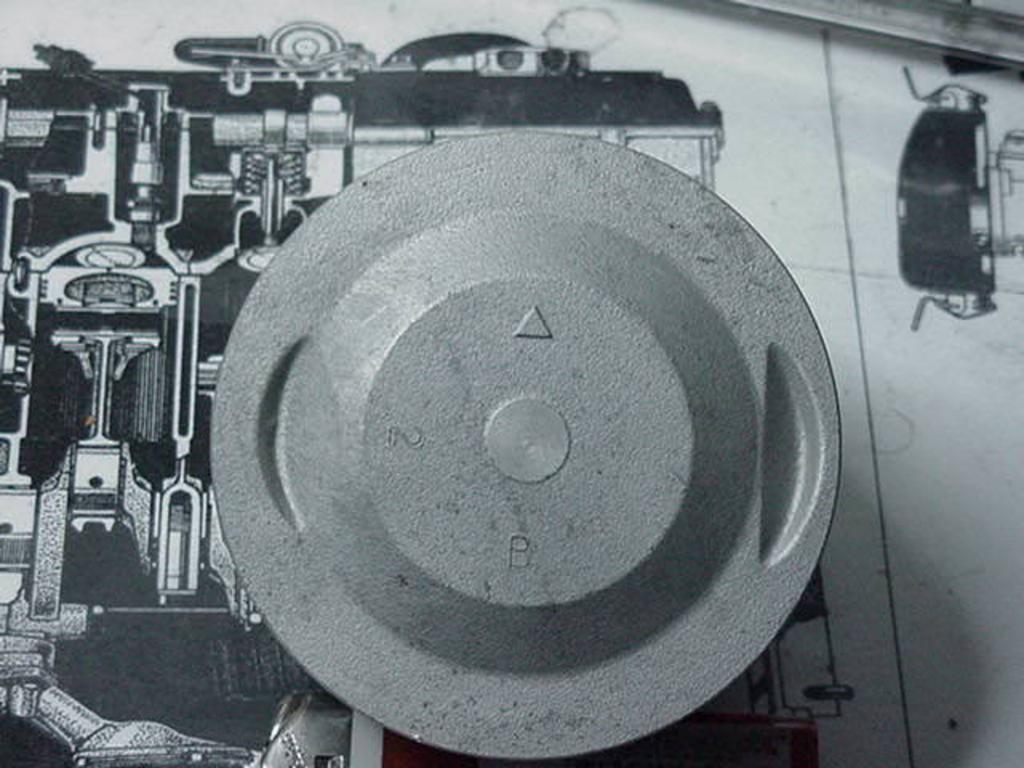 Sorry, But after the Photo-bucket revolt, all of the old pictures I had, I just deleted them from Photo-bucket.

I remember this post prior to my relocation to the southeastern U.S. and have recently spotted more of these old pistons, just in time for the great experiment this winter.

Since I am earthbound due to an injury, it gives me time to dig up old stuff to rebuild. I have to find another source to post pictures, since I do not do "The Face'".

Any suggestions on where to post future pictures, rather than pay the Photo-bucket ransom.
Top

So is anybody still building and running these engines. Parts have almost dried up for these (New). Used parts are starting to become rare it seems.
Top

Here is a company that has the Air Filters for this housing. note that all of the new filters issued from Toyota are plastic as the originals were rubber and these are rubber.
Top 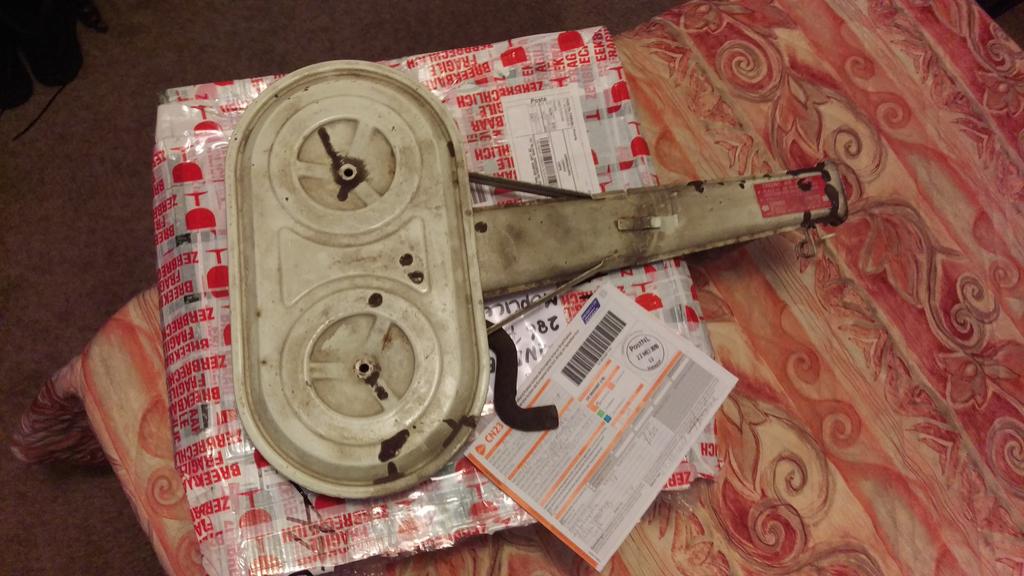 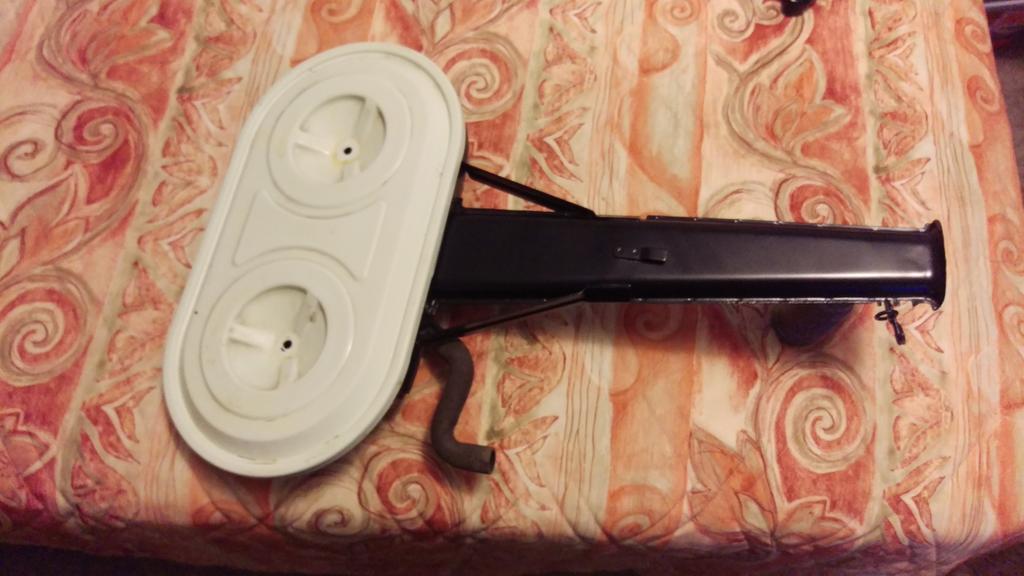 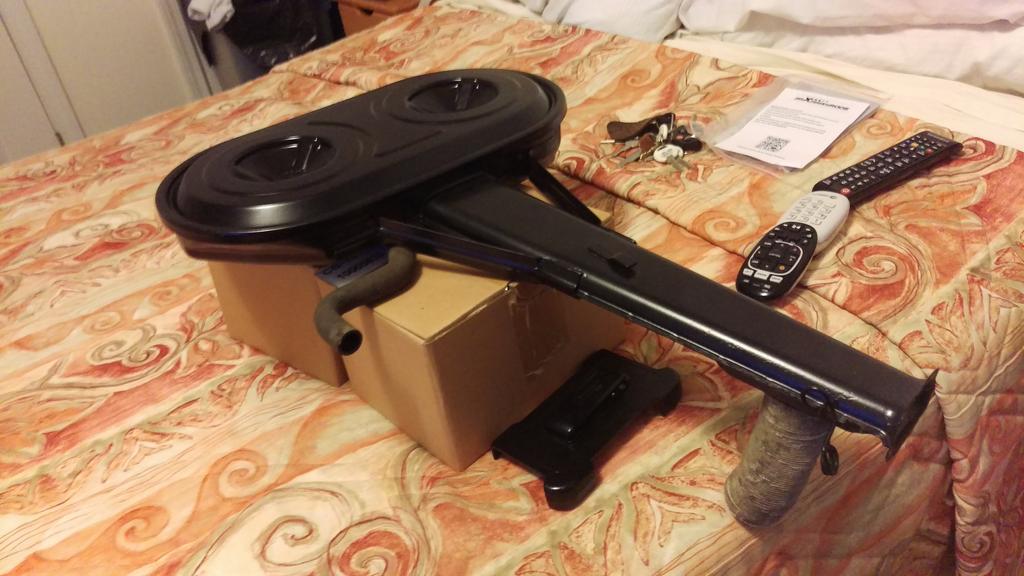 Painted the Lid with 2000 degree black paint, but it had a flat finish! 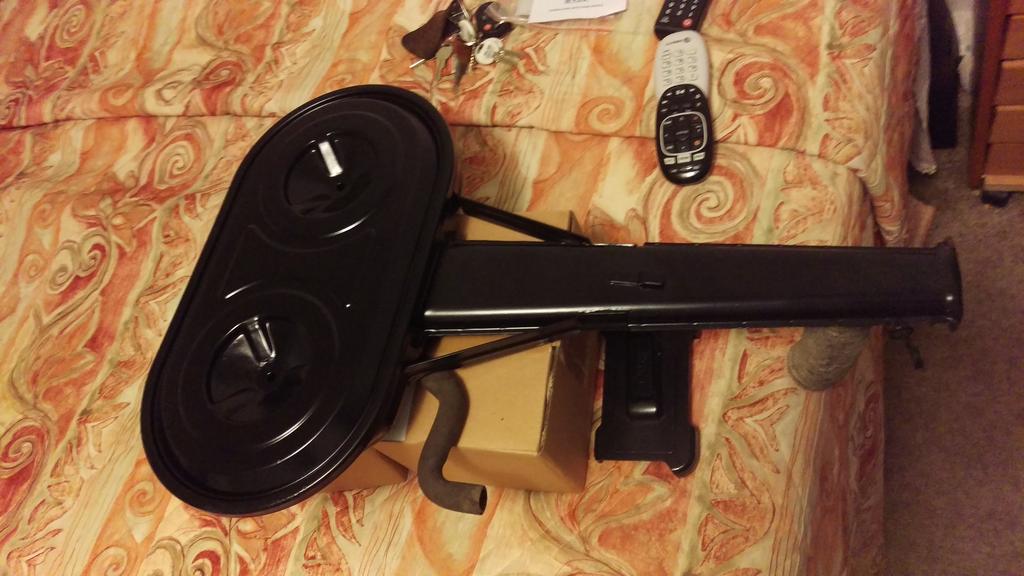 Repainted the Lid with a gloss black 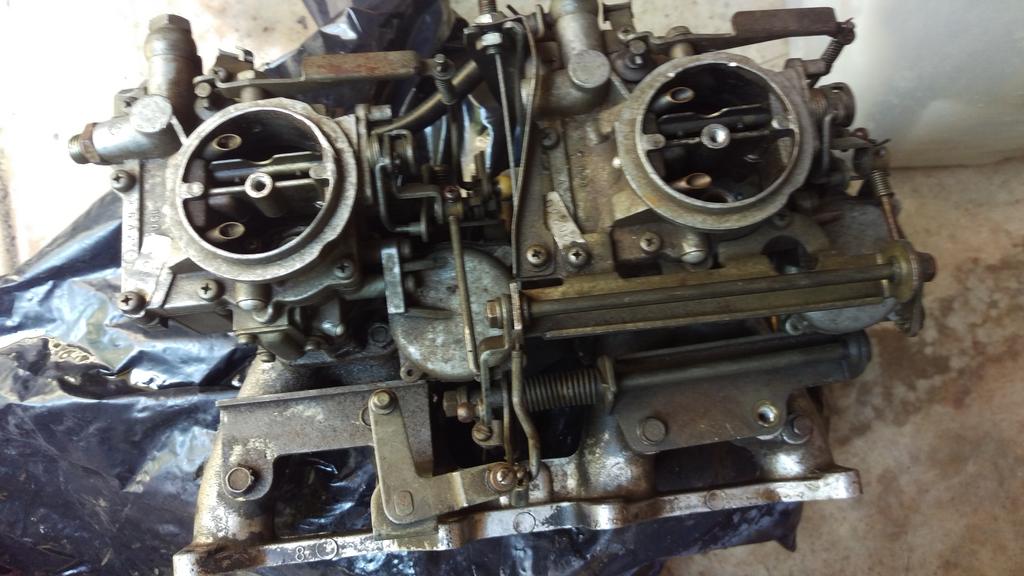 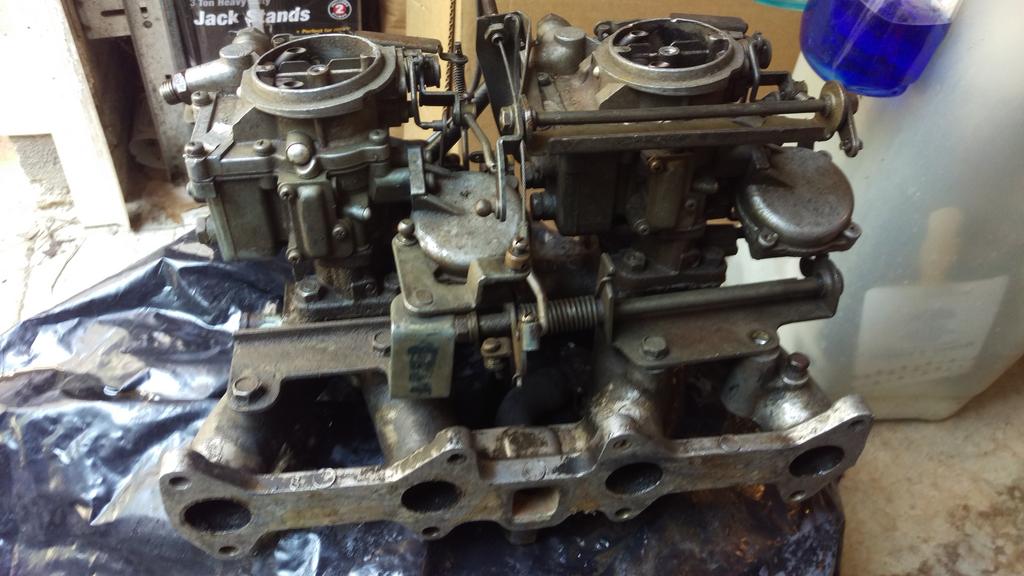 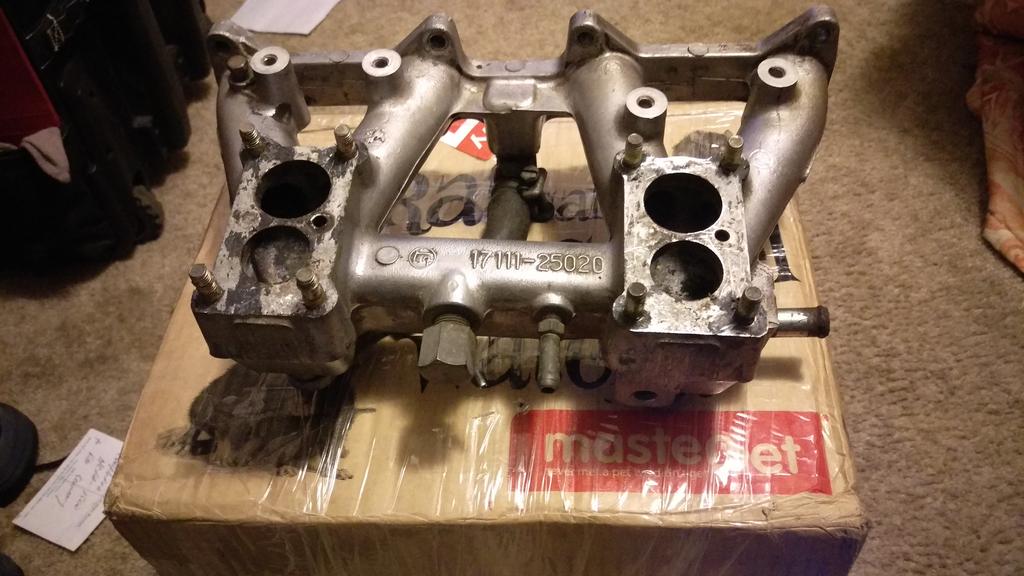 The reason I'm showing you the bare manifold is to bring awareness to an expensive trick from a seller in Greece, His posting of his set of Carburetors for sale did not include a photo that was clear enough for the purchaser to realize that the elbow from the intake manifold to the water bypass had been removed and not included in the sale. One can be sourced. 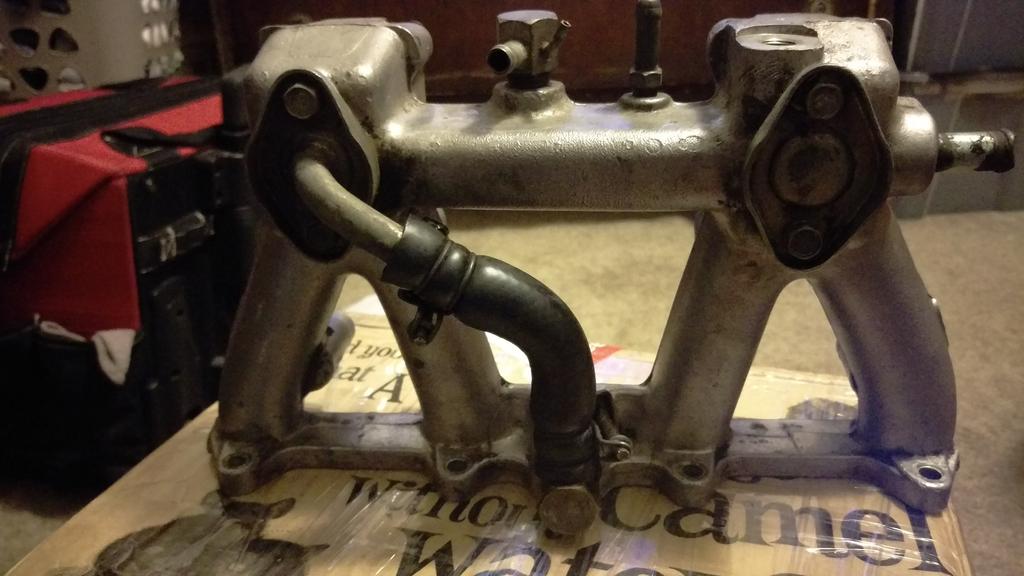 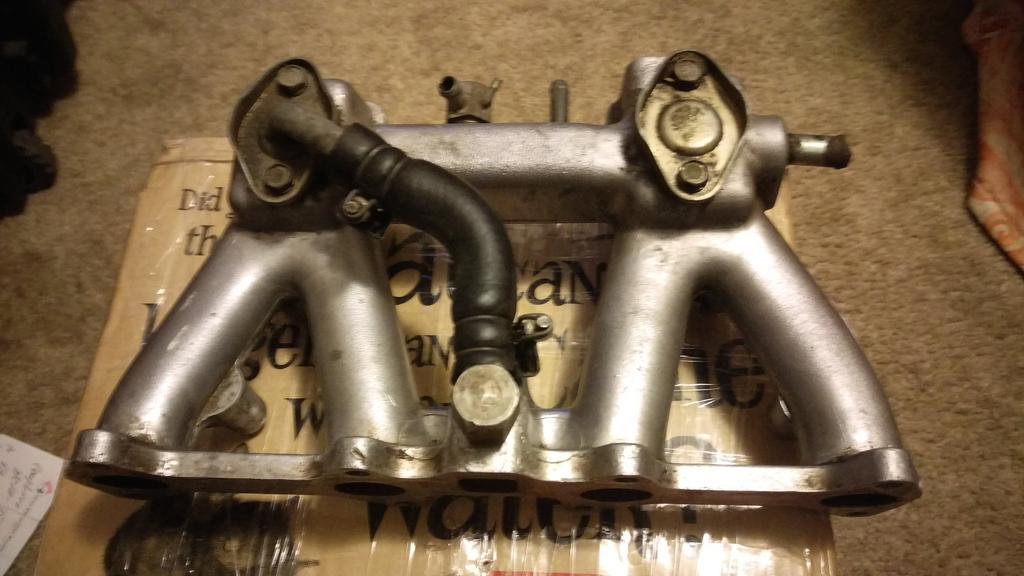 Had to clean the parts from the set from down Under. The ad stated as is, but I was aware that the throttle plates would possibly be frozen as many of the remaining carburetor had possibly been stored with fluids still inside or had collected enough water or moisture which would rust the base assembly shut.

I will take them somewhere and eventually get them hot tanked or acid dipped once I figure out where stuff is located here in the near Atlanta area. 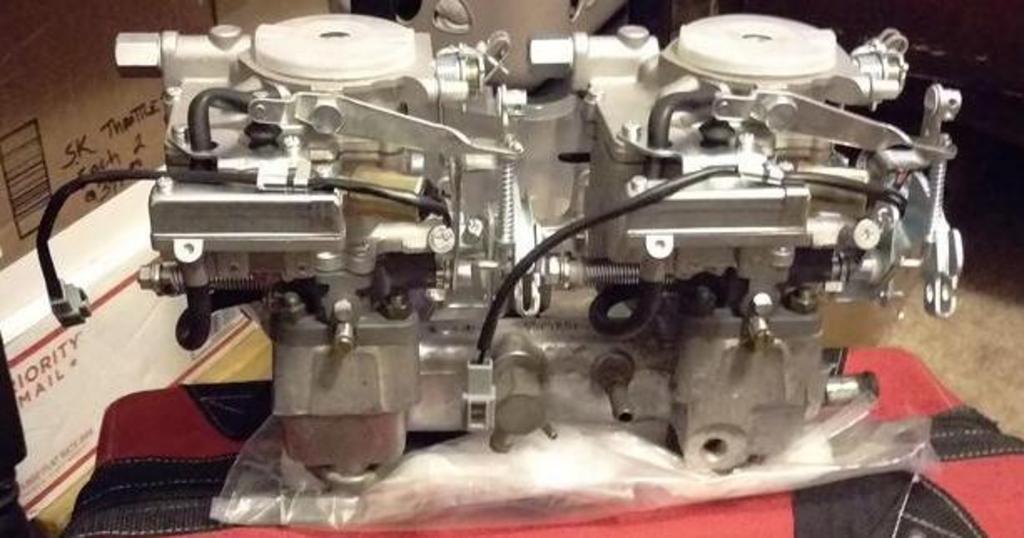 So I fitted this manifold with a set of spare carburetors until I can get the OEM base assemblies rebuilt and operating without resistance. This is just a mock-up for now. To use these would require a bit of effort in fabricating a new throttle cable system for these Carburetors.

Bad ankle or not, at least I'm doing something towards this project.
Top

Nice glad to could help

What part of the intake is missing ?
The day we learn to think
Top 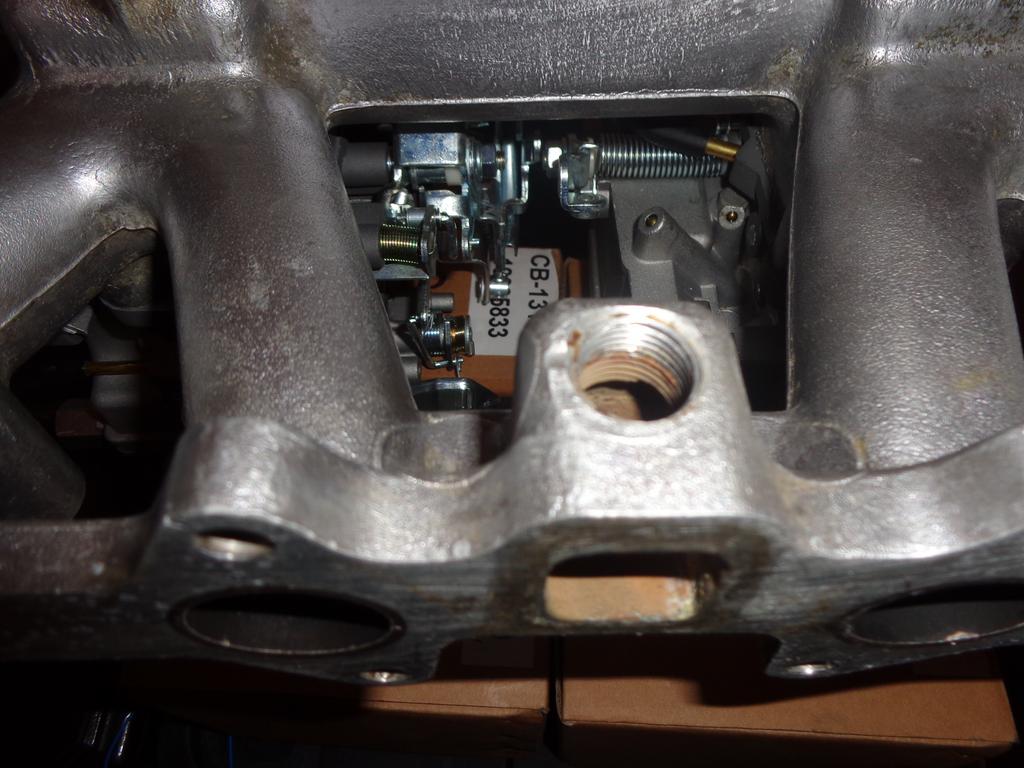 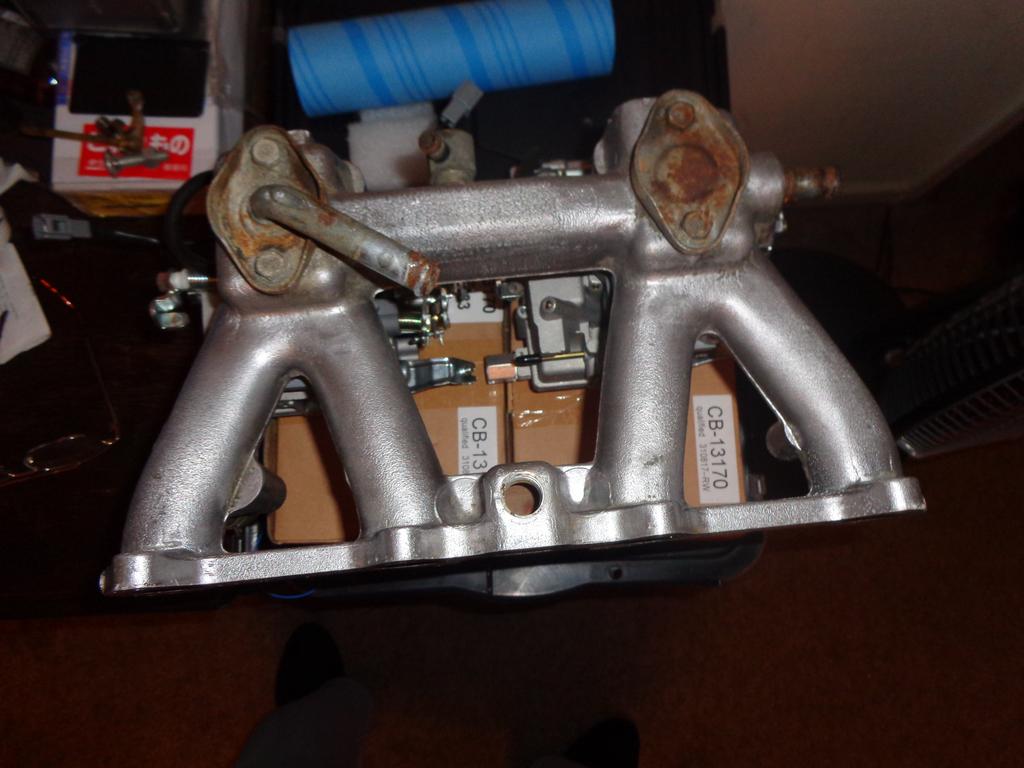 This is the part that is missing.
Top

Are you looking for that particular part ?
The day we learn to think
Top
Post Reply
36 posts

Return to “Engine and Drivetrain”